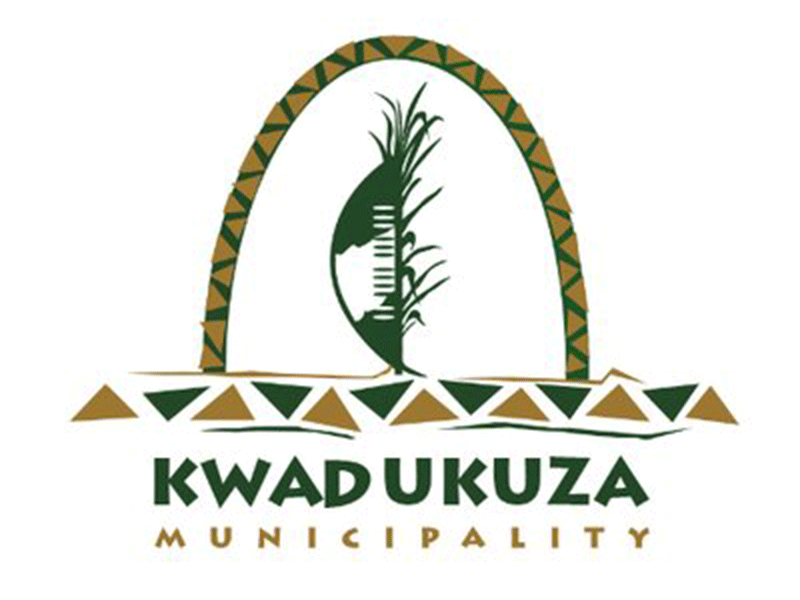 The KwaDukuza Local Municipality has reconfigured working hours in order to maintain adherence to National State of Disaster Regulations. In the current set up, the Motor & Driver Licensing Offices will be open from 08h00 to 14h00 on weekdays, that is Monday to Friday. Furthermore, the Offices will remain opened on Saturdays from 08h00 to 13h00 until 29 August 2020.

Admission to the Offices will be closed around 11h30/12h00 daily depending on the number of patrons already inside the premises that would still need to be attended to.