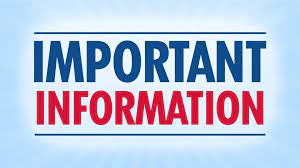 At this meeting it was agreed to constitute the Greater Ballito Operations Centre (GBOC) to which a leadership team has been appointed to drive. The first focus being the speedy preparation of an Emergency Integrated Operational Plan for the Greater Ballito Area. This will be prepared by a number of task teams constituted by experts in their respective fields to cover:

Given the stablisation of the security situation, our priority now is access to food and pharmaceutical products.  It was agreed that large grocery stores and other retailers will open in a managed approach on Friday, 16 July 2021 on the basis that:

The GBOC thanks the community of the Greater Ballito area for the patience and restraint shown and undertakes that it will do its utmost to ensure the fair and equitable access to foods and essential goods.