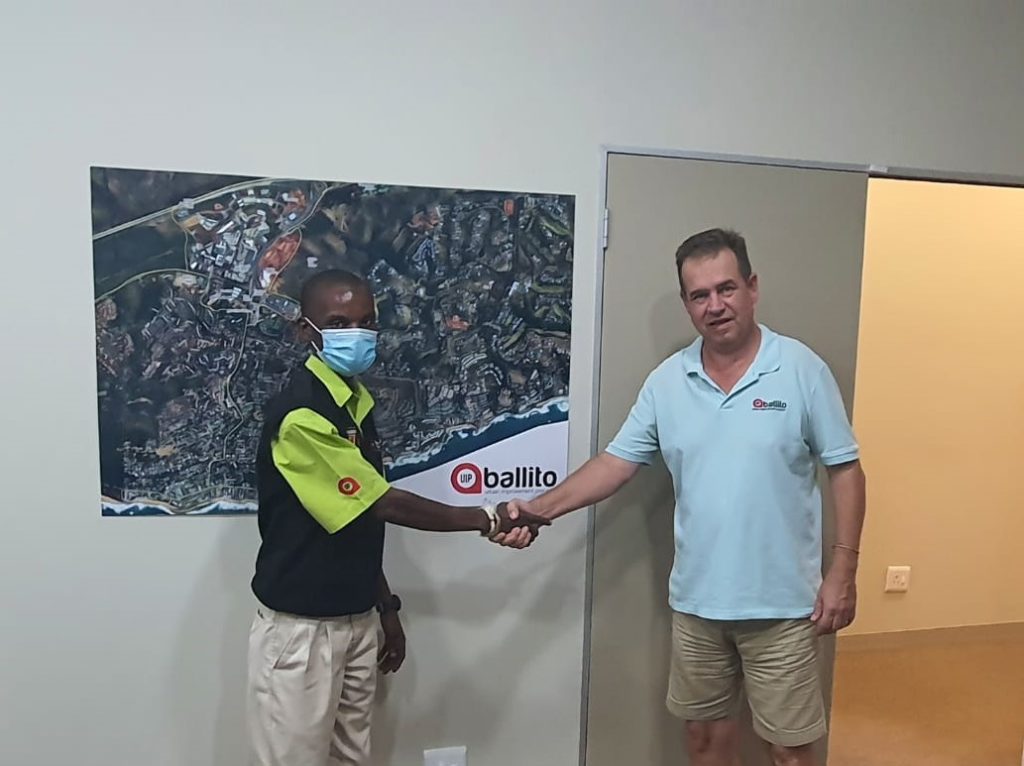 Early on Saturday 20 March, Ballito UIP Security Supervisor Senzo Ncube noticed a suspicious person along Compensation Beach Rd. The suspect attempted to run but was apprehended and found in possession of four stolen cell phones. He later identified the house he’d broken into and where he’d hidden his housebreaking implements. The suspect was handed over to SAPS for further investigation.